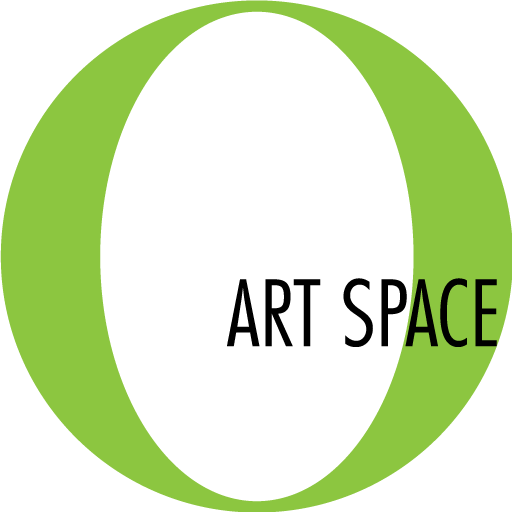 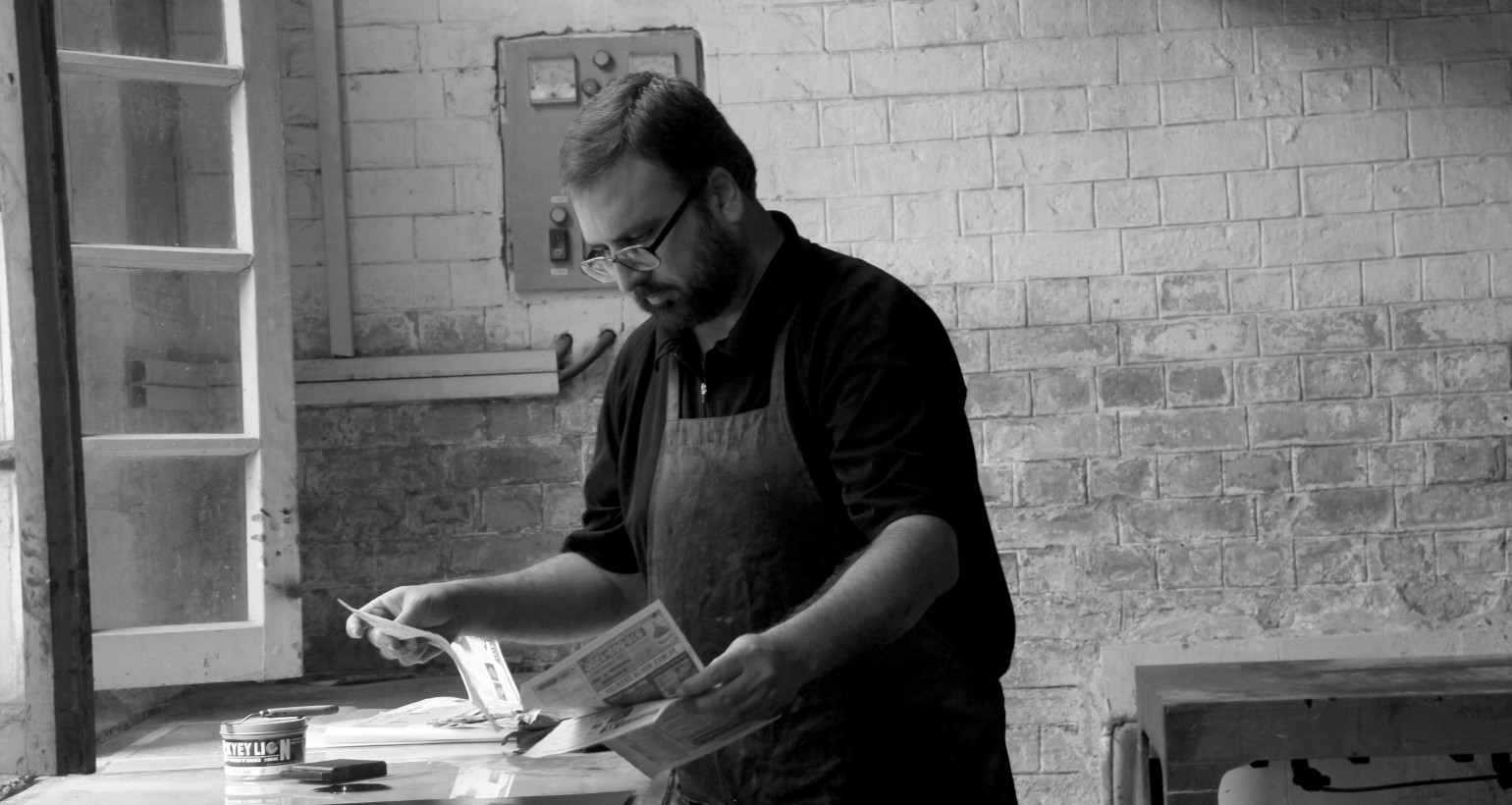 Printmaking for most people is associated with black, grey or sepia coloured abstract works. In practice printmaking is more than transfer of ideas or thoughts on to a surface through mechanical means. A printmaker tries different techniques and aims to achieve a certain style of print and effect from it that contributes to the overall visual impact of the artwork.

Atif Khan is an internationally known Pakistani contemporary visual artist and represents the generation of artists who have pursued printmaking as a vocation. Unlike the typical monotone prints, Khan’s work is mostly colorful and leaves the viewer joyous even though sometimes the message behind a work may have serious connotations. The bright colours in his work probably are a translation of his simple, affable and smiling personage. Khan has been teaching Printmaking at the National College of Arts for over eighteen years.

Khan’s work has a strong sense of design and storytelling. As an artist he has a equally strong ability to put together disparate elements in a montage, making one gravitate towards his work. According to Khan he does not want to direct his audience in a particular direction or narrate a particular story and leaves the viewer at liberty to interpret his work. Over the years Khan has used different printmaking techniques from the basic relief (stamping) printing, to etching, to use of digital printmaking technique with computer compositions and high resolution inkjet printing on museum quality archival paper.

One of his famous series Lost Garden (40”X120”) is a vertical composition narrating a story in three phases. It was commissioned by the Aga Khan Museum, Toronto. The story starts from bottom up. At the bottom a majestic elephant is climbing a mountain range. This segment ends with a canopy on top of a bridge. The next level has a Corinthian pillar on which a Mughal emperor like figure stands. The emperor is trying to balance himself on the pillar while shooting a pistol. The pillar is surrounded by shrubbery and blue water flows around it. The third and last part of the story, which is almost half the size of composition, has a big lake surrounded by mountains and jungle. The same emperor like figure appears in the work multiple times and is engaged in different acts like riding a heart in the lake, walking around or cycling on mountain tracks. In terms of symbolism the composition conveys a serene surrounding followed by a conflict or battle of survival – concluded with a big peaceful lake and the emperor sailing in calm waters.

Other works in the Lost Garden series take up similar themes where emperor is engaged in political games as homage to power politics, followed by some ruckus or struggles like a maze in the form of city maps, and waterways and lakes flowing around the composition ultimately leading to a peaceful environment – or perhaps nirvana.

Khan’s work has broadly two types of repetitive elements appearing in his work. First are the elements taken from miniature. These include Mughal figures, miniature style landscape, shrubbery and trees, and animals like horse, oxen and fish The second is western or contemporary elements like bicycles, umbrella, pistols, Greek pillars or bridges. Khan’s compositions are mostly based on geometric grid and he rotates the grid. In fact, Khan’s strength as a composer lies in juxtaposing the two types into a story and creating something beautiful to look at.

Another of his series Neyhar Wala Pull has the Mughal figure riding a bicycle on an old arched bridge over greenish water waves. The figure is carrying hearts. There are illuminated lamp posts and the bridge is blocked with barricades. The bridge in Khan’s work is inspired from his native Sahiwal where the city had a couple of British era brick bridges.

Seven Seas has seven ovals where each oval has a different tone. In Khan’s analogy it shows the Arab dominance across seven seas and role in history. Seven Skies starts with foliage and birds circumambulating with similar ideas.

Like most artists Atif is also interested in the process of his work. He scans different images and for example once took the iconic Palestinian scarf and scanned it with its threads which emerged as a powerful pattern in his work. Atif Khan has simple titles for his works: deep dream, seven skies, celebrations, sweet dreams; and themes of his exhibitions like Gardenscape, Love songs and Dreamscape. They have an air of flamboyance or happiness even if the message is harsh. As a committed printmaker and teacher of the art, Atif Khan has shown the way that printmaking can be pursued as a full-time vocation by artists in Pakistan.